The Internet of Things, or IoT, is a technology that allows billions of physical devices around the world to connect to the internet, to collect and share data. The IoT adds “digital intelligence” to devices, allowing them to communicate without human participation and consolidating the physical and technical data worlds. Thanks to cheap processors and wireless networks, it is possible to make everything be a part of the IoT.

Thanks to the ability to connect devices, IoT is widely used in the manufacturing field, helping to measure and report device performance in real time, thereby optimizing productivity as well as quickly detect and handle technical errors if any. 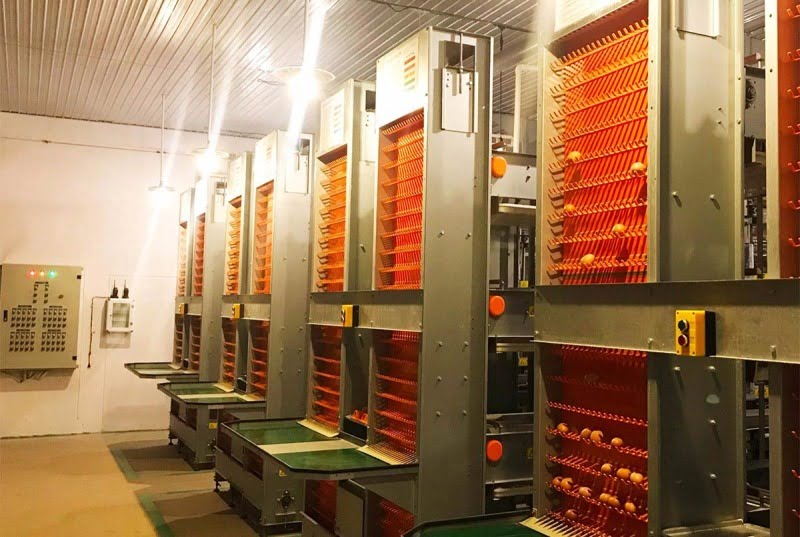 Image: DELCO Farm – A pioneer in IoT applications in the manufacturing industry

AI or artificial intelligence is a computer science that has been around since the 50s of the twentieth century. AI is defined as a system of complex algorithms of a computer system that simulates human intellectual processes, enabling computers to think and act like humans.

Common applications of AI in manufacturing and industry:

– Machine vision: This is the science that allows computers to see. This technology captures and analyzes image information using the camera, converts analog to digital and processes digital signals. It is often compared to human vision, but machine vision is not bound by biology and can be programmed to see through walls, for example. It is used in a wide range of applications from signature recognition to medical image analysis. Computer vision, which focuses on machine-based image processing, is often confined to machine vision.

– Natural language processing (NLP): This is a human language processing – not a computer’s – with a computer program. One of the oldest and most famous examples of NLP is spam detection, looking at the subject line and text of the email and deciding if it’s spam. The current approach to NLP is based on machine learning. NLP tasks include text translation, emotional analysis, and speech recognition.

– Robotics: This technical area focuses on the design and manufacture of robots. Robots are often used to perform difficult tasks that cannot be performed by humans or consistently. They are used in assembly lines for the manufacture of cars or by NASA to move large objects in space. Researchers are also using machine learning to build robots that can interact in social settings. 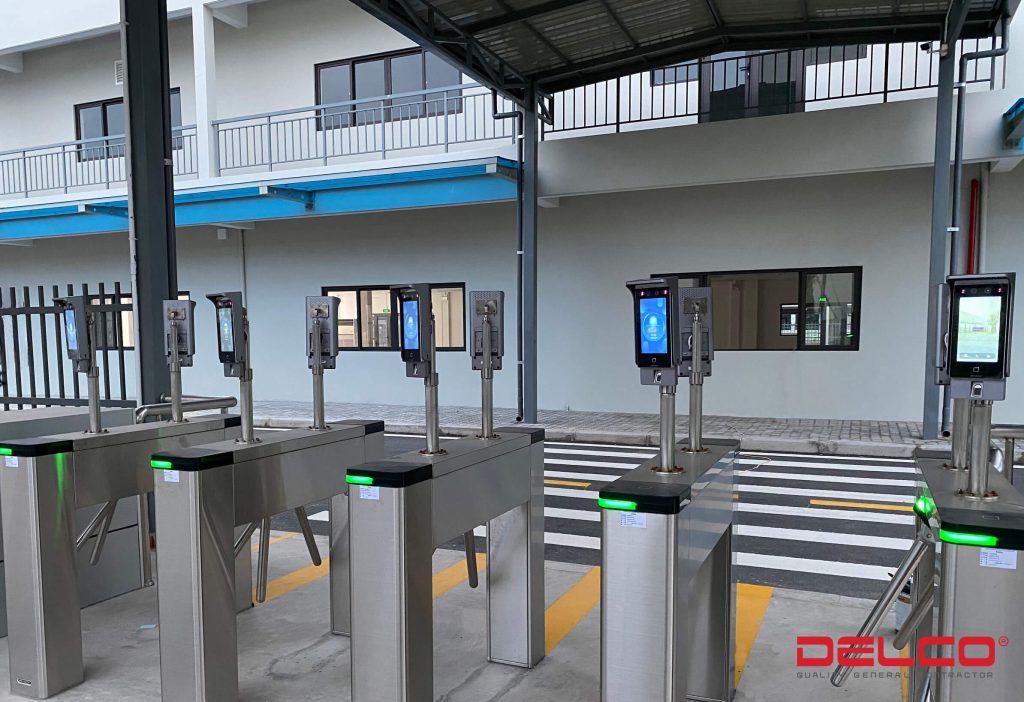 Automation, or automatic control, is the use of multiple control systems for devices that act like machines, handling in factories, boilers, heat treatment furnaces, switching in telephone networks, steering and stabilization of ships, aircraft and other applications with minimal human intervention. Some processes have been completely automated.

The biggest benefit of automation is labor saving, however, it is also used to save energy and materials and improve quality with high precision. 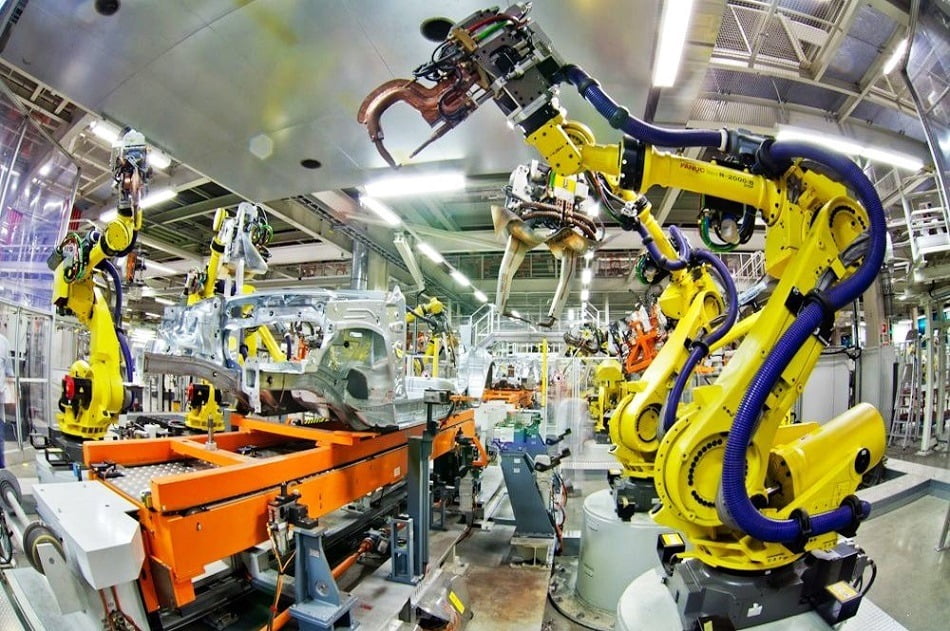 Robot arm – one of the popular applications of Automation

Currently, DELCO is applying all 3 technologies of IoT, AI, Automation … to design and deploy smart factory system. With nearly 15 years of experience working with FDI investors, DELCO commits to provide a technology scenario close to the actual factory operation, with reasonable costs, and optimized equipment to suit the demand of customers, easy to repair and replace components.