Vietnam tipped to become the global base for smartphone, tablet and laptop production

Vietnam tipped to become the global base for smartphone, tablet and laptop production

Large FDI projects of Samsung, Apple have been choosing Vietnam as a destination for production shift and expansion, helping Vietnam gradually become a global production base for smartphones, tablets and laptops.

Tablets, smart phones, and laptops made in Vietnam

Present in Vietnam since 1996, up to now, Samsung is one of the largest FDI investors in Vietnam. Major projects of Samsung Vietnam include 4 mobile phone and device manufacturing factories in Thai Nguyen and Bac Ninh, the Samsung CE complex in Sai Gon Hi-Tech Park, and Samsung Viet Nam Mobile R&D Centre (SVMC)… The representative of the Samsung Group said that Samsung is continuing to promote the expansion of the factory and transfer production in Vietnam. Many sources indicate that Samsung Group will transfer part of the Television production line from China to Vietnam to help its global production activities become more efficient. 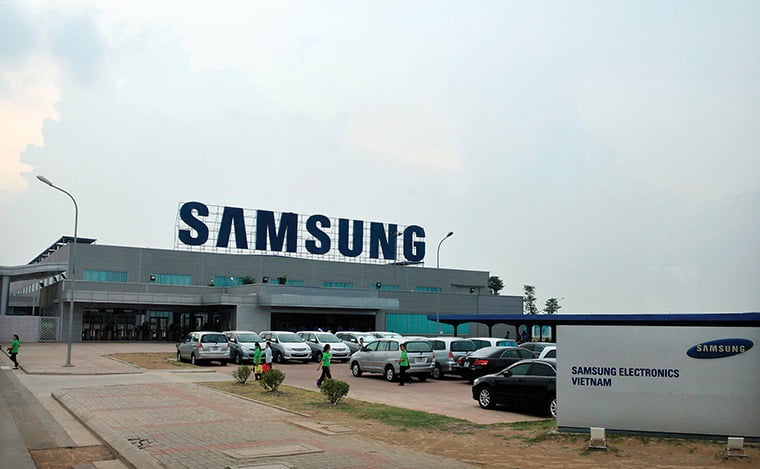 Apple and Google engaged in the investment race

On January 18, Bac Giang province officially granted the investment registration certificate to Fukang Technology Factory (Investor Foxconn Singapore – Apple OEM partner). The project has a registered capital of 270 million USD, equivalent to 6,233 billion VND, with the goal of producing about 8 million tablets and laptops per year for Apple. Before that, Foxconn has invested in Vietnam since 2007 with two factories in Bac Giang and Bac Ninh. It is expected that by 2021, the total investment capital of Foxconn Corporation in Vietnam will reach 2.2 billion USD. 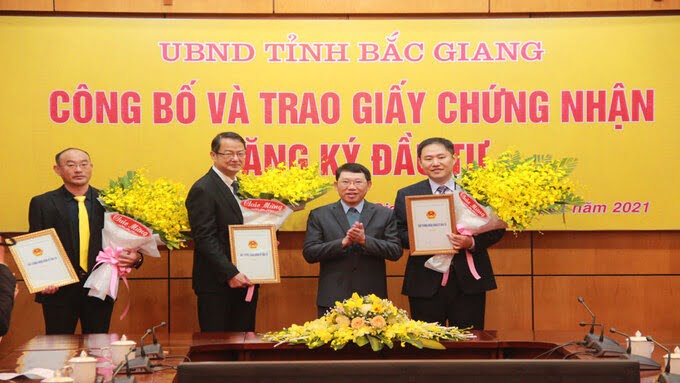 Google is also the next “shark” to be predicted to invest in production in Vietnam. According to Nikkei, Google plans to let a factory in Vinh Phuc manufacture / assemble Google phones. The product line assembled here will be the latest model, the Google Pixel 4A. It is expected that the assembly will start from April and could expand both lines of pixels 5 in October next. The information is reinforced by the image of the Google Pixel 4A phone box with the words “Made in Vietnam”, which excited many technology fans. 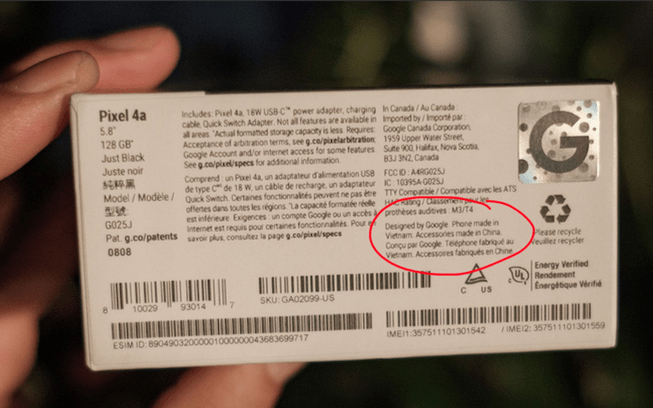 The increase in investment capital by technology giants not only helps Vietnam become a global production base for laptops, smartphones and tablets, but also expands opportunities to attract FDI investment from technology partners and suppliers. DELCO has been and is the General Contractor for many electronic component factories such as HAEM VINA factory (manufacturing chargers for Samsung, data cable…), Power Plus Technology factory – Channel Well Technology factory (manufacturing power adapter, computer charger, wireless charging dock for DELL and many other big brands)…

HAEM VINA factory – One of the manufacturers of phone chargers for Samsung in Vietnam.

Project by DELCO as the General Contractor from July to November 2020.