5 Characteristics of Vietnamese workers at work

5 Characteristics of Vietnamese workers at work

The FDI investment in building factories and developing business in Vietnam has brought millions of jobs to local workers. However, the recruitment and management of Vietnamese workers also have many difficulties due to the conflict of personality and culture between investors and Vietnamese workers. Below are some of the distinct characteristics of Vietnamese that investors should know.

Vietnam is a country with 54 ethnic groups: Kinh, Hmong, Tay, Thai, Gia Rai, Ede, Khmer … in which the majority is still Kinh people. In the Northwest, Central, Central Highlands and Southwest regions of Vietnam, it is possible to find ethnic people living and working, but most of them can use the Kinh language in a basic way. Kinh – Vietnamese is also the official language in Vietnam, used mainly in legal documents and life. 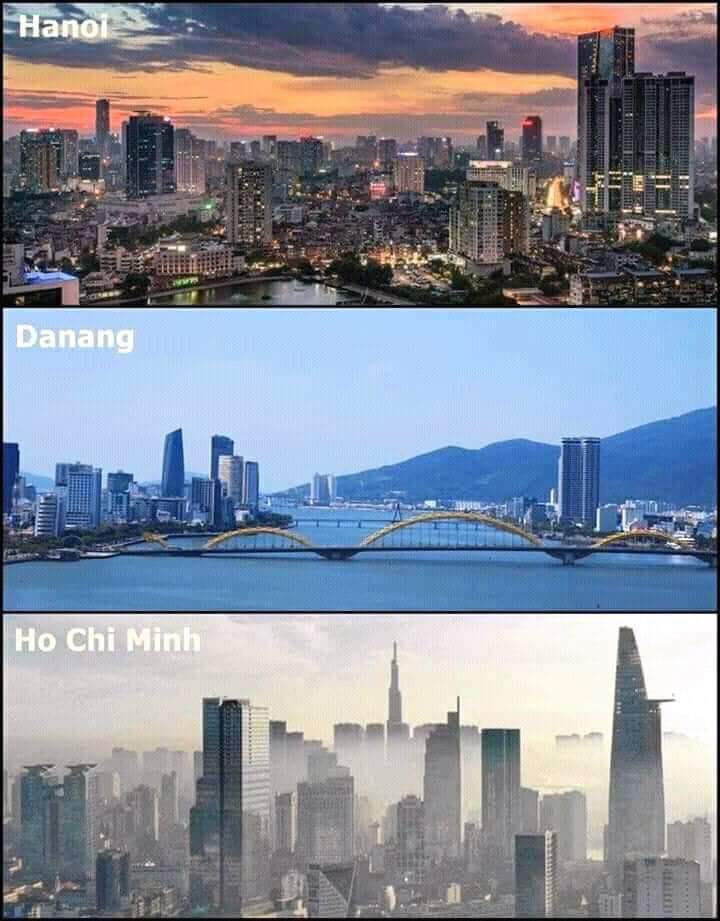 Vietnamese people are generally quite skillful in tasks that require meticulousness and accuracy. Many people can repair the electrical system, plumbing at home or check and maintain their motorbikes and bicycles when they have minor problems. However, at work, Vietnamese people find it difficult to maintain this ingenuity, they often only stay focused at work initially, after that, paying less attention to the perfection level of the final product.

In general, Vietnamese people’s sense of time is quite poor. They easily miss the train, miss appointments and do not think it is a big problem. Vietnamese workers are also said to be disrespectful to their commitments on the deadlines of work. When working in foreign enterprises, Vietnamese people need time to overcome this weakness. 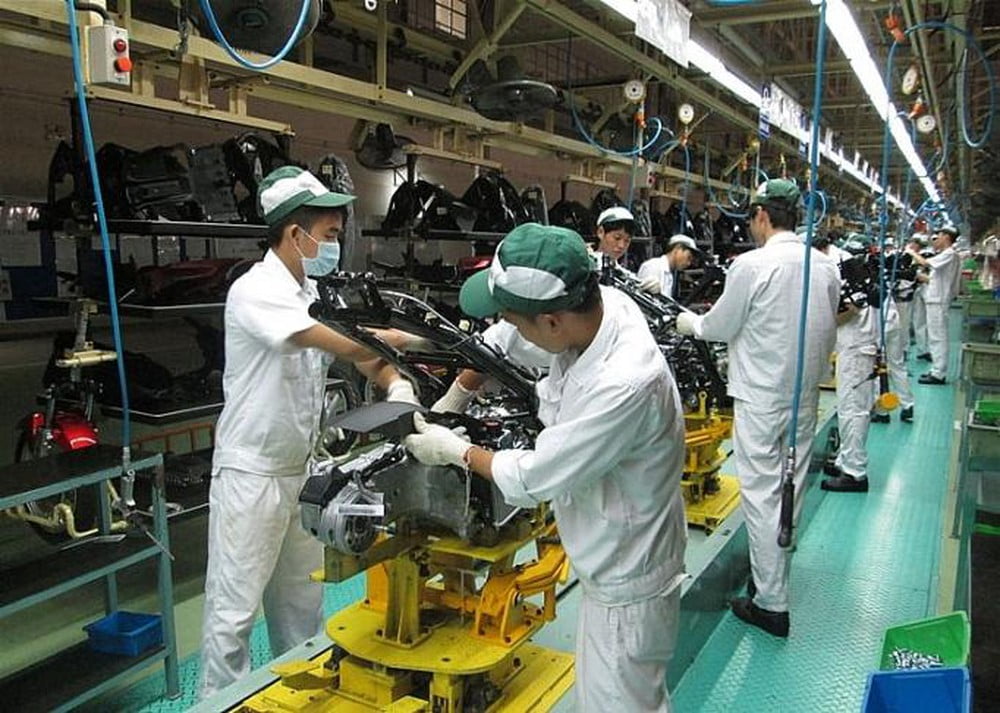 Vietnamese workers need to overcome the weaknesses in time when working in foreign enterprises.

Vietnamese people have high dignity and do not want others to see their mistakes. Unlike Japanese, Vietnamese cannot easily say “I can’t do it” or “I don’t have confidence” when facing a job that cannot afford to do. This can have a significant impact on the work execution process and the results achieved.

Vietnamese people also do not like to be criticized / warned in front of the collective, so managers in FDI enterprises need to pay attention to this when managing Vietnamese workers in factories.

Due to the influence of Confucianism, Vietnamese culture attaches great importance to the family. They think that spending time with family is the most important thing, so if there are family events (weddings, funerals, building new houses, sick people …) Vietnamese people will prioritize taking leave instead of concentrating on working at the company. Without approved leave, some workers are willing to quit their jobs to attend important family events.

Vietnamese people are eager to learn, quick to apprehension, but seldom learn “from startto end”, so their knowledge is not systematic and fundamentally lost. In addition, studying is not a personal goal of every Vietnamese person (children study for their family, adults study for dignity, for finding jobs, not for their character and passion).

According to research by the American Institute of Social and Shirofune