On Posted on 21 September, 2021 by delco to Investment

Why invest in Vietnam?

Vietnam is said to be growing fast and in the next few years, could surpass many other countries in Southeast Asia in economic aspect, which has brought a lot of potential investment opportunities. Vietnam has many other advantages that attract foreign investors: 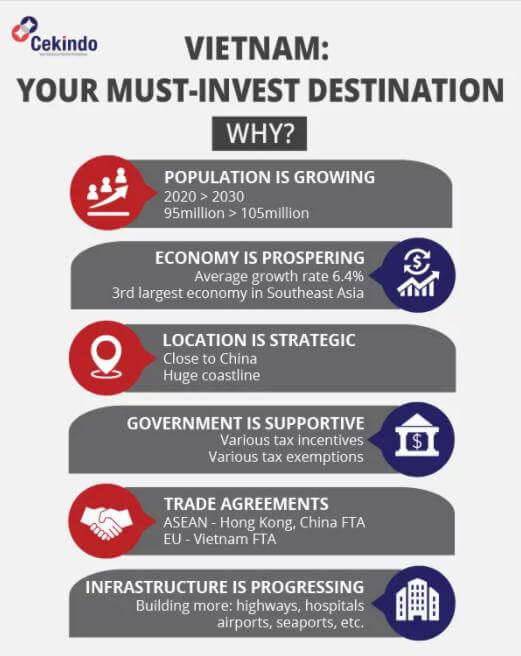 A young and growing population

Vietnam ranks number 15 in the list of countries (and dependencies) by population, with 98 million inhabitants. It is predicted that by 2030, the population will reach over 105 million people, which is not only an abundant source of labor but also an extremely potential consumer market.

Vietnam is located at the center of Southeast Asia and the Asia-Pacific, with borders close to many countries: China, Thailand, Myanmar, Laos, Cambodia… and from Vietnam, it is easily to move to the Philippines, Taiwan, Brunei, Japan, Malaysia, Singapore… 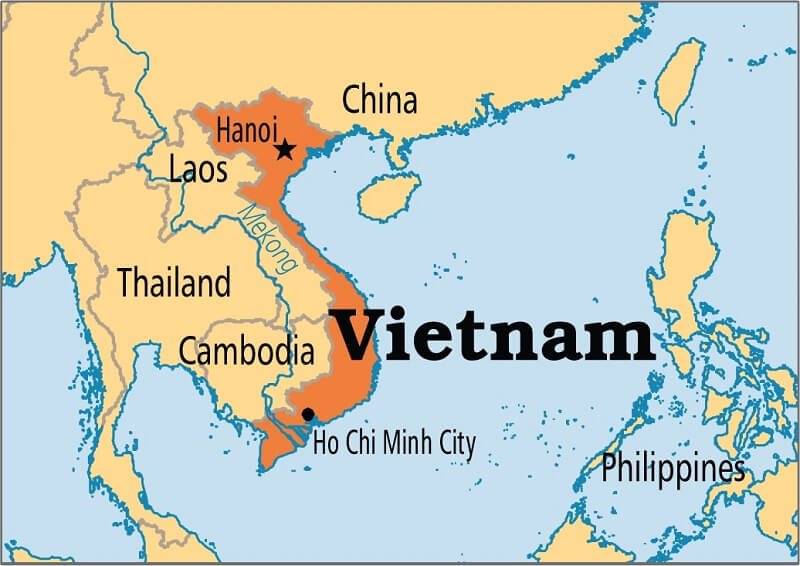 In addition, Vietnam also is a peaceful country with a stable political system, very suitable for trade and production expansion. The Vietnamese government has also developed many policies to attract foreign investors, such as exemption from import duty, corporate tax and land use tax for some investment sectors in Vietnam.

Along with the growing economy, Vietnam’s infrastructure is also developing rapidly. In recent years, the Vietnamese government has focused on building the infrastructure such as highways, international airports, ports, etc. Infrastructure development means passenger and freight transportation become much easier, faster and cheaper.

What is the best investment in Vietnam?

The process of moving factories in the global supply chain to the cheap labor costs and abundant resources countries has brought many investment opportunities in the electronic components industries, material production, and auxiliary industries, supporting industries… in Vietnam. In addition, the government has also introduced many preferential policies for tax exemption and reduction, attracting investors in such fields as technology, manufacturing composite/light materials, education, renewable energy, medical, etc., 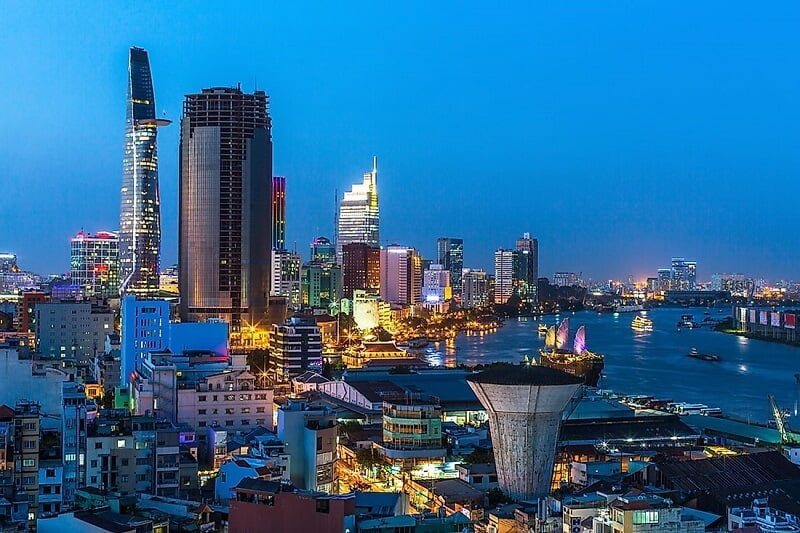 What are challenges when investing in Vietnam?

Besides the potential, Vietnam also has challenges for foreign investors. Issues such as bureaucracy, lack of transparency, and a lot of paperwork… make it difficult for investors to start a business. In addition, other issues such as the inflation rate are also worth paying attention to.

The Vietnamese government is aware of these difficulties, so they has proposed many options for reforming investment procedures as well as efforts to control inflation.

Which sectors are restricted in investing in Vietnam?

The Vietnamese government restricts and prohibits foreign investors from investing and doing business in a number of fields such as:

Read Decree No. 31/2020/ND-CP for more information on sectors that are restricted in investing in Vietnam.