The advantages of factory construction in Ho Chi Minh City

On Posted on 30 September, 2021 by Lê Dương to Investment

The advantages of factory construction in Ho Chi Minh City

Thanks to the available advantages of geographical location as well as efforts to share difficulties with businesses over the years, Ho Chi Minh City has always tops nationwide in FDI investor attraction and factory construction.

Ho Chi Minh City is the center of the southern key economic region, and is also one of the largest traffic hubs in Vietnam and an international gateway. The favorable geographical location and the presence of arterial traffic routes such as automobile, railway, sea and air routes, help the city expand domestic and foreign exchanges, quickly integrate with regional and world markets.

The city invests in relatively complete infrastructure, especially the largest port and airport system in Vietnam, meeting the demand of investors: Saigon Port with an operating capacity of 10 million tons/year, Tan Son Nhat International Airport with dozens of routes is only 7km from the city center. 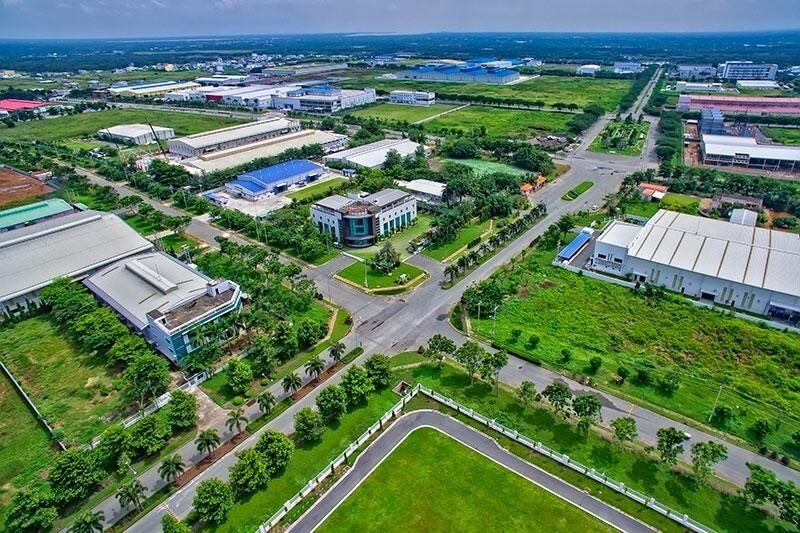 As an economic, scientific and technical center of Vietnam, be able to provide abundant high-quality human resources, the city is always a potential market to attract FDI investors to construct industrial factories in Ho Chi Minh City.

Read more: The factory construction demand in Hanoi after the impact of Covid-19

One of the strengths of Ho Chi Minh City in attracting investment compared to other localities is to create the first “model” industrial zones in Vietnam. Tan Thuan Export Processing Zone is the first “model” that Ho Chi Minh City built, right from the first days of its establishment in 1991, it has attracted over 100 investment enterprises, with production and export value accounting for a very large proportion. Industrial zones such as Long Hau, Hiep Phuoc, Tan Binh, etc., with modern and professional infrastructure services, are also quickly becoming attractive points in the eyes of investors who want to construct factories in Ho Chi Minh City. 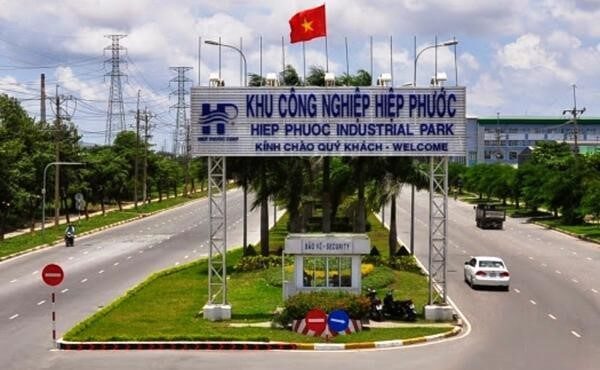 From this wave, Ho Chi Minh City also became the first locality to welcome “big guys” to invest such as Intel, BP, Samsung, Toshiba, Mercedes, Isuzu, Nidec… and created a strong transformation in production and development.

The city’s industrial production growth rate has averaged 5.51% over the past 5 years, ranking first nationwide, which is also one of the explanations for the attraction of Ho Chi Minh City to other foreign investor.

For many years in a row, the activities of attracting FDI of Ho Chi Minh City have always maintained the position of the “leading” of Vietnam. Although it was a very difficult year due to the Covid-19 epidemic, but in the first 5 months of 2021, Ho Chi Minh City attracted 1.32 billion USD out of a total of nearly 14 billion USD in FDI capital into Vietnam, accounting for nearly 9.6%, second only to Long An.