On the morning of March 29, the General Statistics Office of Vietnam announced the socio-economic data in the first quarter of 2021, according to which the GDP was estimated to increase by 4.48% compared to the first quarter of 2020. Many economists considered this as an impressive growth rate in the context of many uncertainties caused by Covid-19 epidemics. 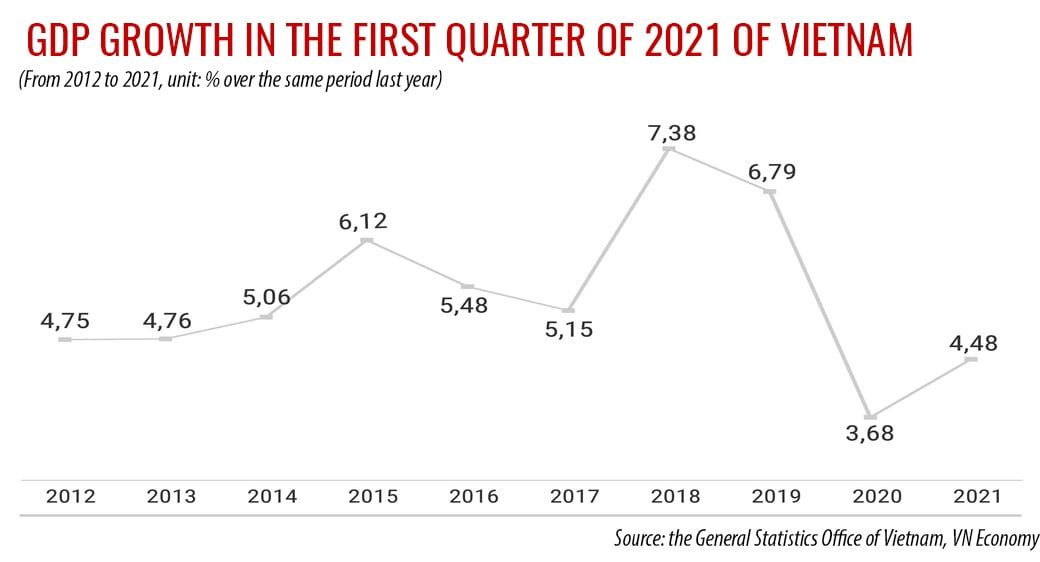 Total retail sales and consumer goods also increased by 5.1% compared to the same period in 2020. These are considered as the sign of Vietnam’s economy recovery during the Covid-19 period which was still complicated.

World economic experts believe that Vietnam is one of the few countries that will continue to recover strongly in the V-shape, compared to the pre-Covid-19 period. 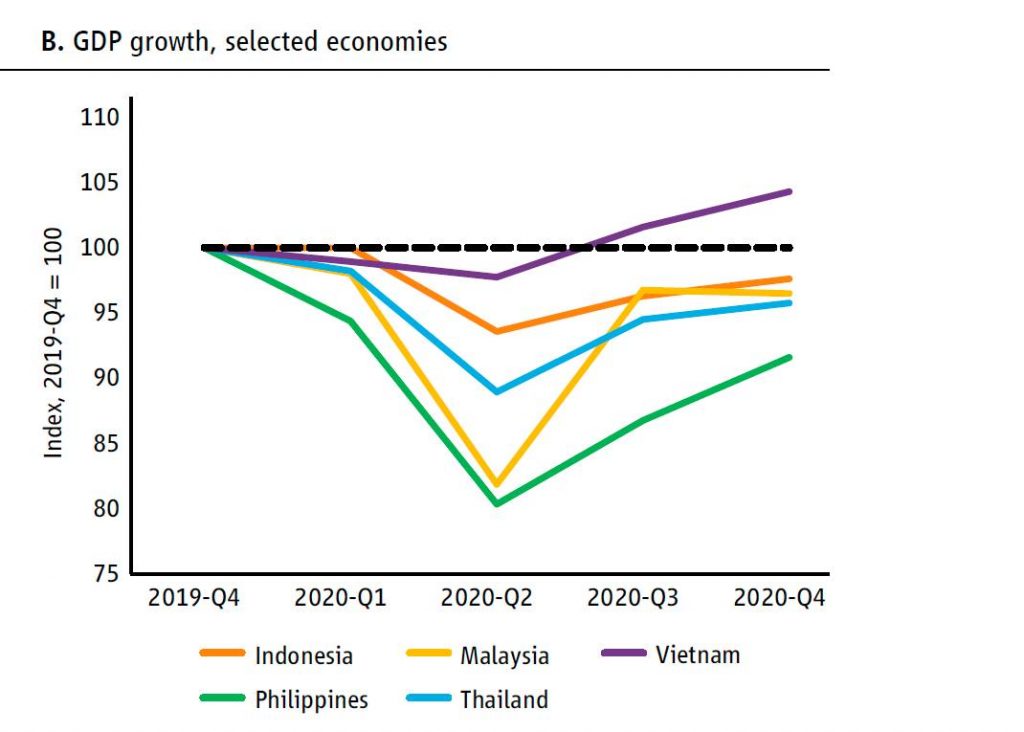 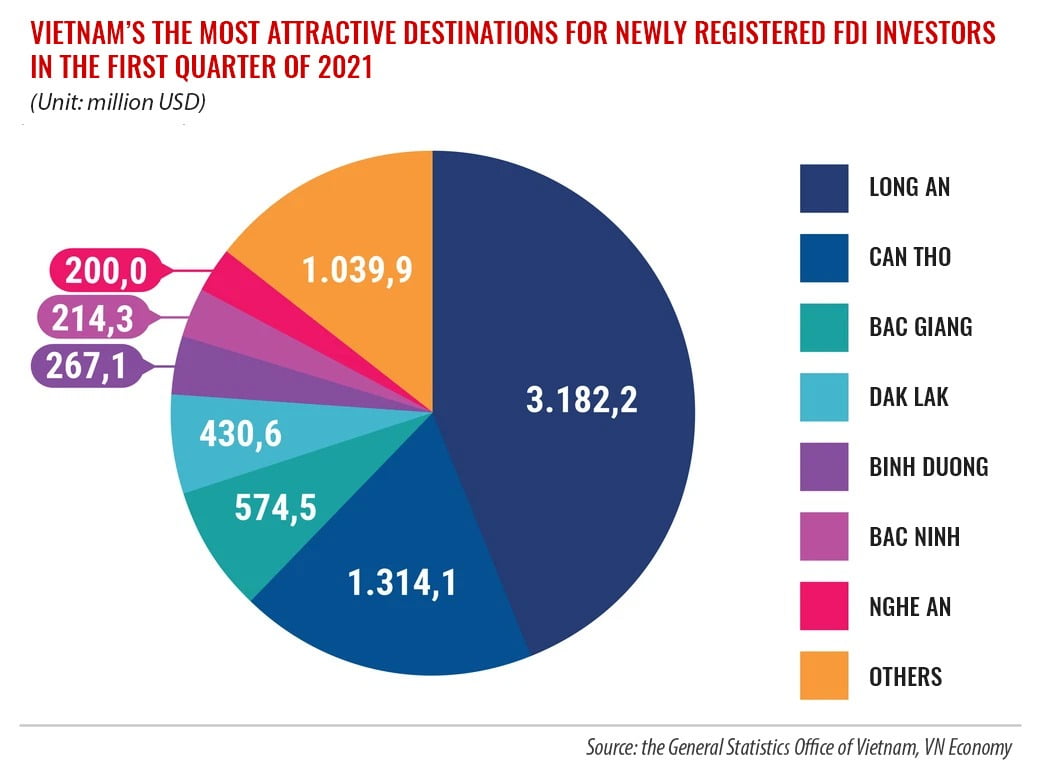 In the first 3 months of 2021, Vietnam has granted new investment and adjusted capital for many large-scale investment projects such as LNG Long An I and II Power Factory Project (Singapore) – over $3.1 billion, O Mon II Thermal Power Factory Project (Japan) – over $1.31 billion, LG Display Hai Phong Project (Korea) increased investment capital by $750 million … This shows that Vietnam is increasingly becoming a strong FDI attraction in Asia, thanks to its good anti-epidemic capabilities and high potential for recovery economic growth. 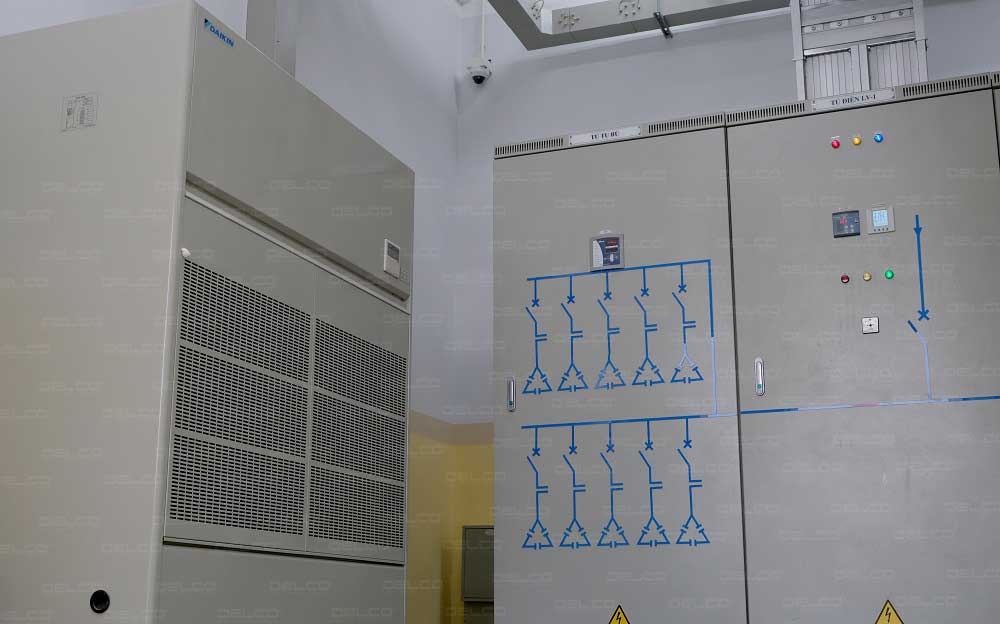 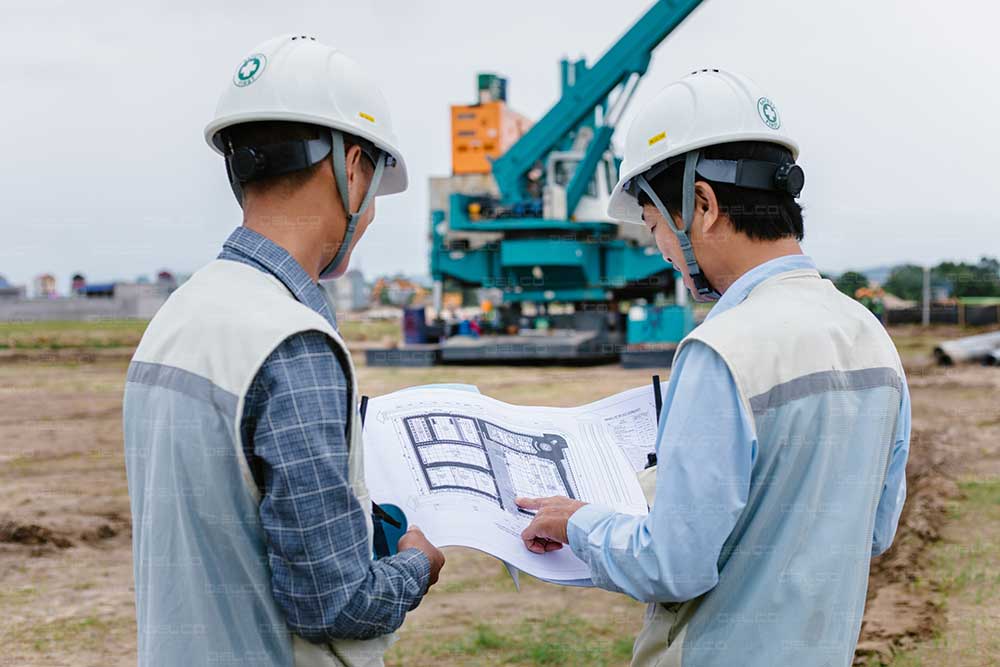 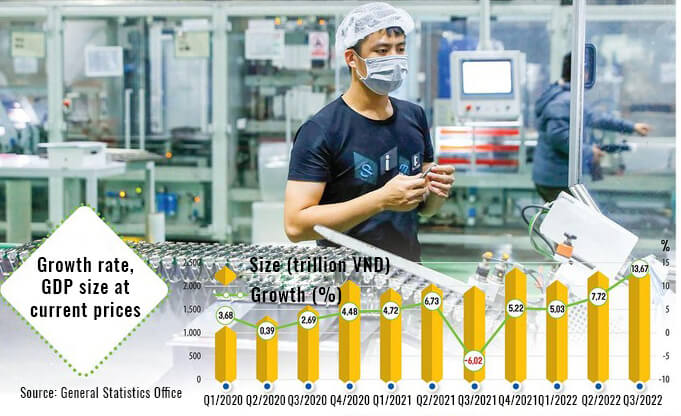 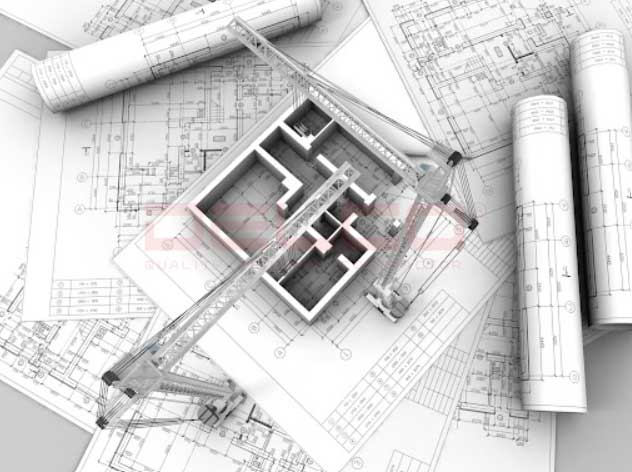 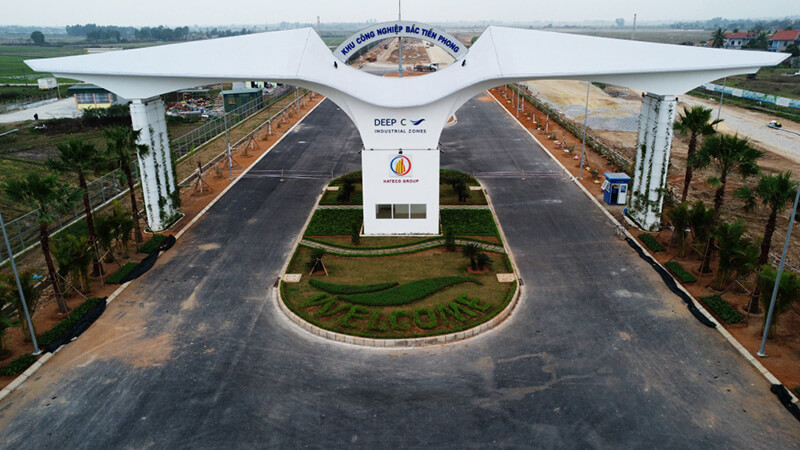 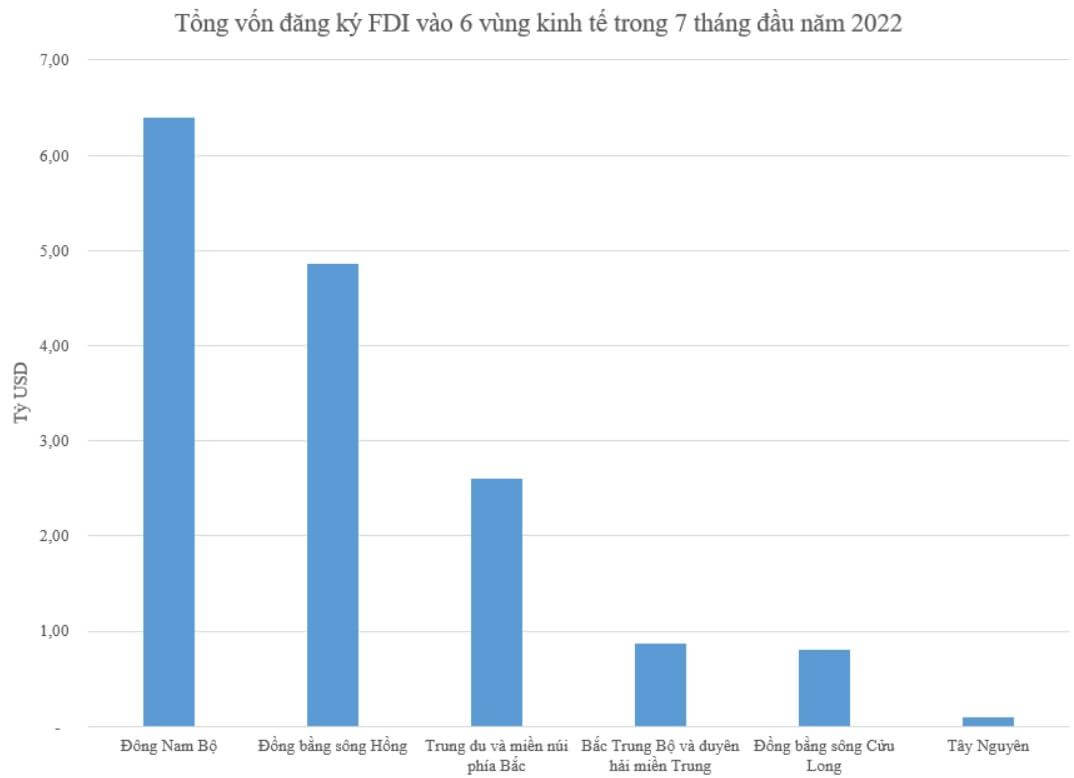