With many projects in building and expanding factories in Binh Duong, in early 2022, it is predicted that businesses in industrial parks in Binh Duong need over 100,000 employees. However, attracting workers faces many difficulties.

Demand of the labor market in 2022

According to statistics from the National Information System on Foreign Investment, Binh Duong province is currently ranked 2nd out of 63 localities nationwide in terms of FDI attraction (the 1st-ranked one is Ho Chi Minh City). In 2021, industrial parks in Binh Duong attracted over $1.9 billion in FDI; increased by 53% over the previous year; contributed over 20.8 billion USD in export turnover, and contributed over 525 million USD in taxes and budget payments. 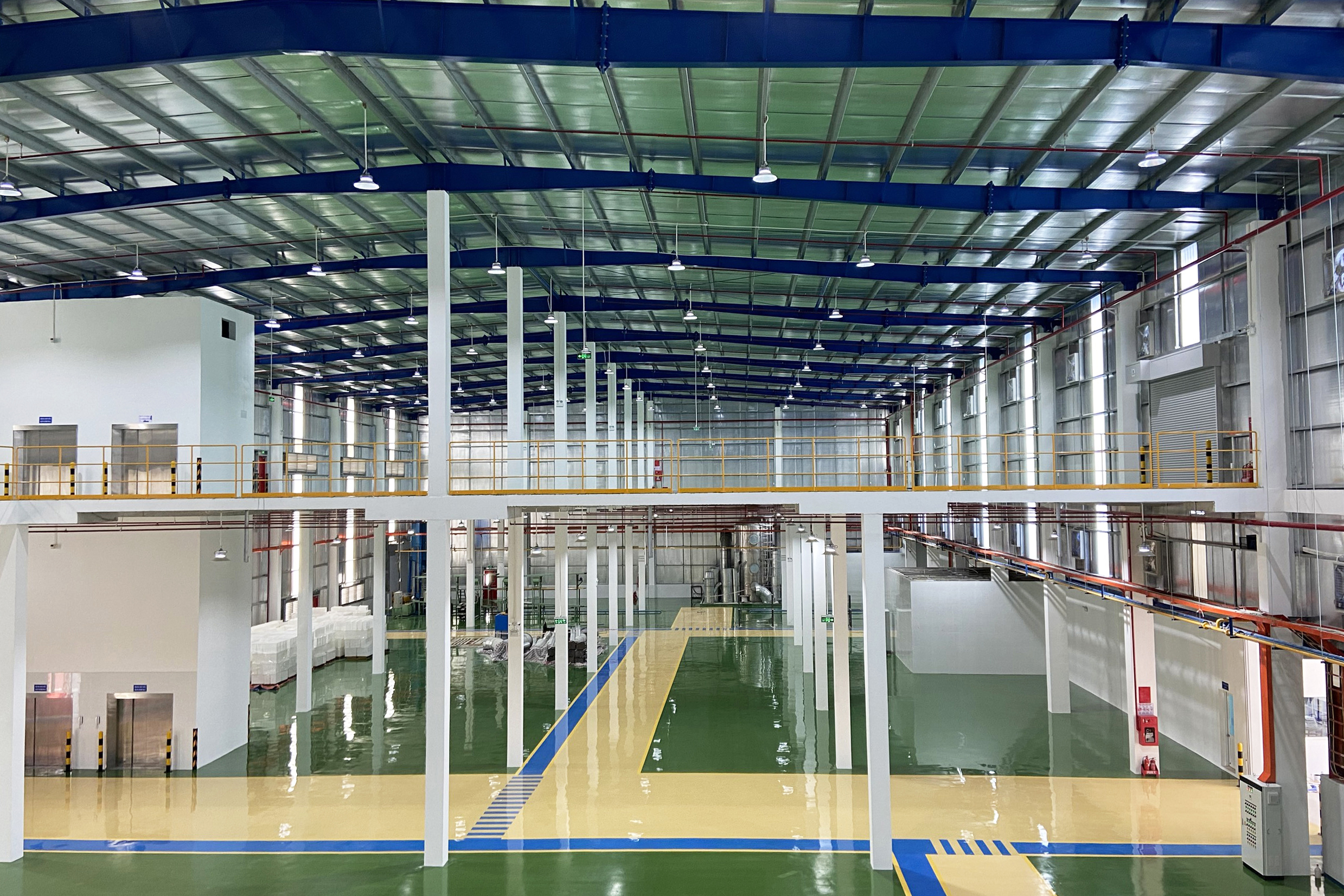 Explaining the cause of the labor shortage, Binh Duong province leaders said that the formation of industrial zones in many localities across the country has led to a labor movement. On the other hand, after the end of the social distance, a large number of workers have returned to their hometowns and have not yet come back to the labor market. Meanwhile, the market situation is more optimistic after the pandemic, many businesses have received an increase in orders and need to expand their production scale. 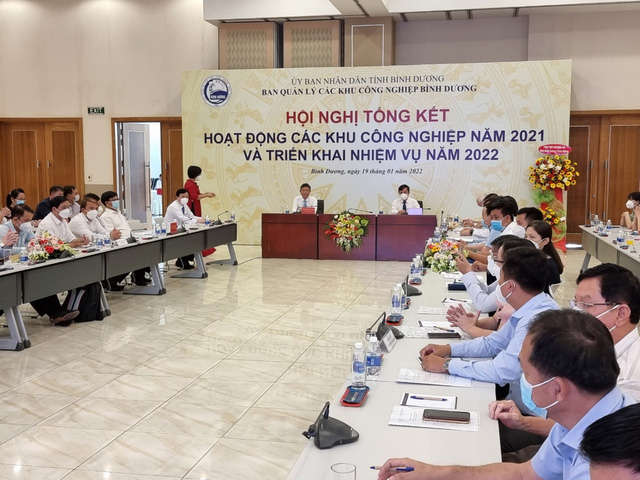 The pandemic has been brought under control, the labor recruitment situation is positive again. In addition, businesses also offer workers committed salaries from 9-18 million/month. The situation of industrial parks in Binh Duong will quickly be restored and developed, attracting more FDI capitals.

Mr. Pham Van Tuyen, Deputy Director of Binh Duong Department of Labour, War Invalids and Social Affairs, said that the province is currently working closely with Employment Service Centers of provinces and cities across the country to support businesses in solving such labor shortage problems. It is expected that, in the 2021-2025 period, Binh Duong strives to develop an additional 1 million social houses to provide accommodation for workers and low-income people in the area. To achieve the above goal, Binh Duong has proposed to the Government to let them lend about 10,000 billion VND from the central capital so that, together with other legal capital sources, they will be able to soon implement the projects.

See more: Solutions to support and attract investors for factory construction in Binh Duong during the Covid-19 period